Port Dickson beaches is well known for turtle landings especially the Hawksbill species by the local for many years.

In June 2010, Glory Beach Resorts collaborate with FRI Rantau Abang to set up a turtle hatchery center. The main reason for setting up the center is to create awareness to protect and educate especially the Port Dickson community to help bring all the turtle eggs found at Port Dickson beaches to be hatched and recorded in the new hatchery center. The hatchlings are then released to the sea by batches .

Hawksbill nesting are from April to September. They lay approximately 130 eggs. Hatching period is between 50 to 54 days. After hatching in the sand, it takes 2 to 5 days to surface.

The above activities are carried out to avoid local consumption of turtle eggs, illegal collection and sales of the eggs, death or injuries of turtles trapped in fishing gears and nets, pollution to the beaches, rapid and uncontrolled development and reclamation and excessive development and lighting facility nesting areas. 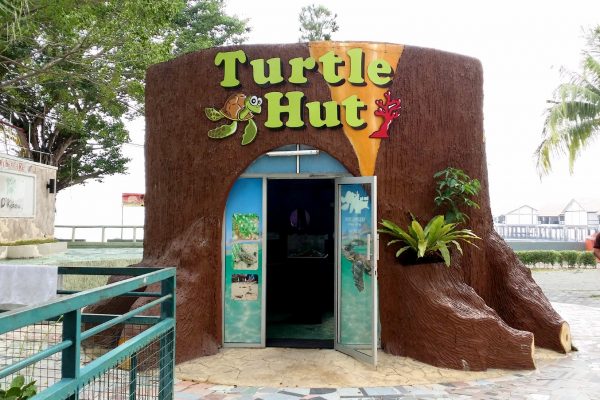 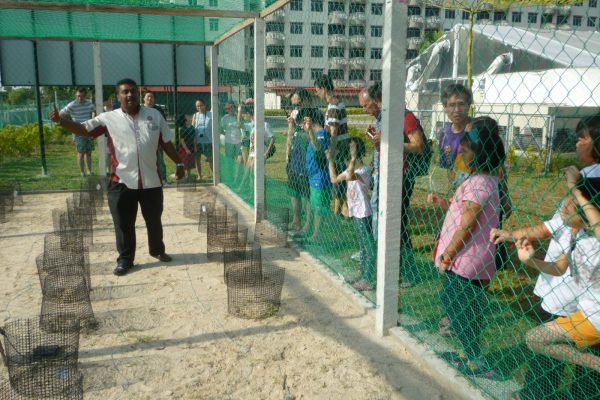 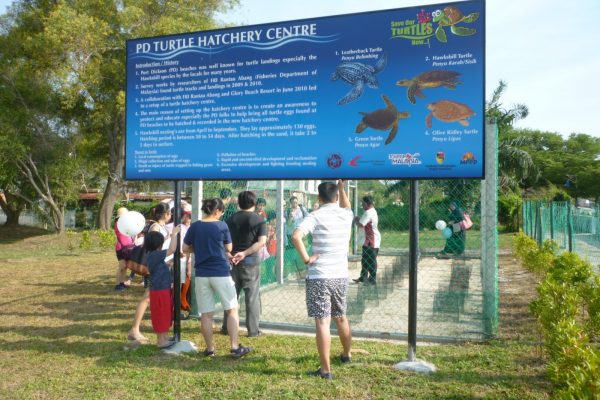 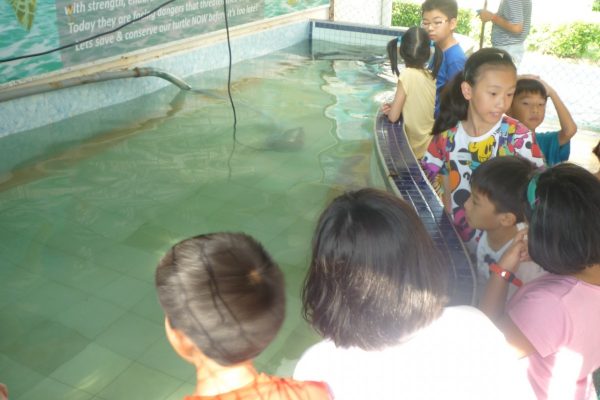 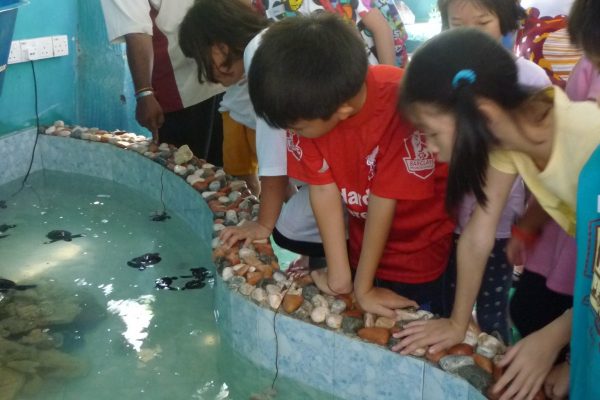 Check the best offer for your stay